The increasing global warming and climate change across the world are quite concerning for almost every nation. We have seen quite drastic shifts in the world’s climate. And the glaciers melting down, fires blazing in the Australian and Californian forests, and other climatic disasters in recent years have further indicated that we might lose the snowy UK winters quite soon.

The time had already come for us to take steps for the sustainability of the planet. But it’s never too let to do something better. W can still work for the earth to be a better place for everyone.

What Can be Different this Year?

A conference over climatic change took place in Paris, November 2016 – where around 110 nations came together and made ambitions about carbon cutting to maintain the temperature of the planet. Well, the ambitions made that year didn’t turn out to be much futile as we are far, far away from the set target. But the global pandemic has given the world a new perspective. In 2020, we have seen how the whole plant can be put to a halt. Therefore countries like China, the UK, Japan, and Korea have come forward and signed deep carbon cuts to control the rapid increase in global warming.

That was a complete turnaround from past negotiations when everyone feared that they might end up incurring the cost of decarbonizing their own economy, while others did nothing but still enjoyed the climate change fruits of their labor. And the climate conference Glasgow 2021 expected in November, gives us a forum at which those carbon cuts can be ratcheted up.

Renewable Energy is the Solution

Earlier alternate technologies for cutting carbon, was quite costly and expensive, increasing the expenses of an organization. But with time, we have seen that there has been a significant drop in the price of the component used for manufacturing renewable energy products. This has led to the apse one the manufacturing cost for renewable power goods. That’s why countries are ready for cutting down carbon as it won’t be damaging their economy. Also, the usage of solar energy provides immense, cheap electricity, making it a win-win for all.

Now, entering a new decade it is up to us to either sav the planet, or make it worse for the generations to come. Happy New Year! How to Choose Outdoor Solar Lights   There are several types of outdoor solar light, each with different features and… 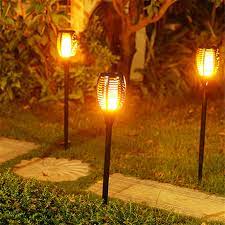 Solar garden lights are exquisite for landscaping for 4 reasons: These lighting fixtures are easy to install. They are clean… Solar street lights are getting popular in this trendy world. Now you don’t have to waste electrical energy. Additionally less… 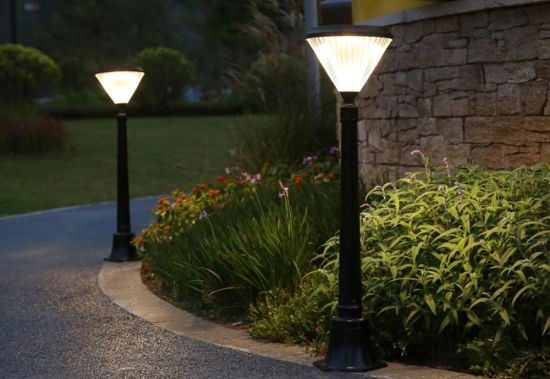 How to Clean Solar Panels on Solar Garden Lights

For a couple of years, solar lights are highly gaining popularity when it comes to outdoor lighting. Especially the solar… Will the Exposure of Solar Power Increase in 2021?

When PV cell was first developed in 1989, it was to run at 20% efficiency. Gradually advancements were made in…

No products in the cart.